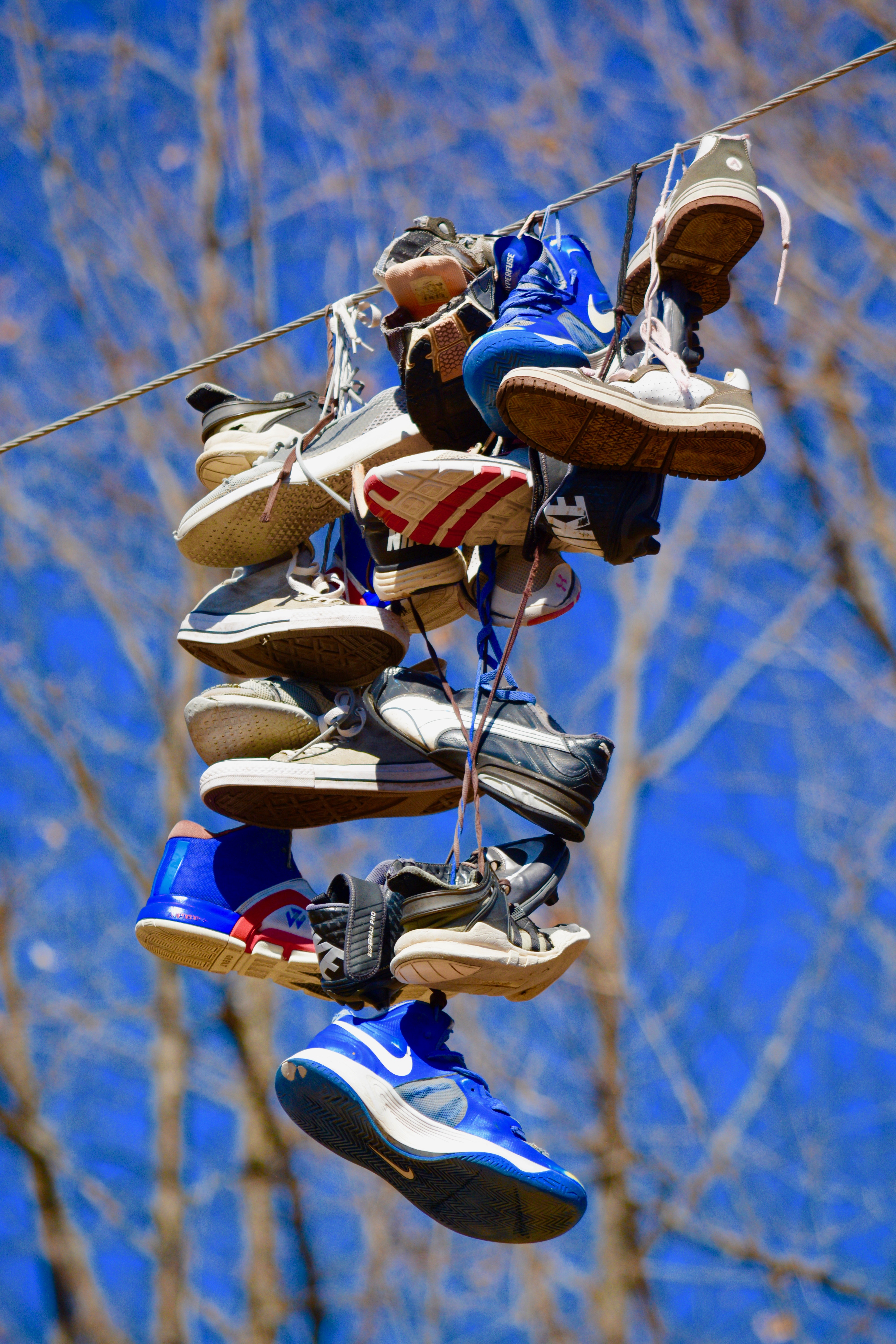 1. A symbol is an object or action invested with greater significance than it would have if taken only at face value. Pearls, for example, are simply bits of organic residue left by an oyster. Because we prize them for their beauty and rarity, however, they can become potent symbols in a story. A poor woman’s refusal to sell a string of heirloom pearls inherited from her mother might symbolize: her love for her dead parent, her pride in her family of origin, the feeling of dignity she derives from her ancestry, or her unwillingness to give up hope of a better life. If she becomes so desperate for food or shelter or love she considers selling the pearls, their symbolic value helps us understand just how deep her desperation is.

2. A symbol is often used to: a. highlight an important aspect of a particular character; b. focus the reader’s attention on some particular part of a story; c. point to a greater possible meaning.

3. One of the dangers of symbols is they can become easy shorthand for ideas and especially emotions that should be developed more fully and organically in a story. Sentimentality relies heavily on symbols to create what some call “unearned emotion.” So does melodrama. And politics. Symbols misused in this way include: American flags, babies, suffering animals, and racist caricatures (such as the infamous Willie Horton ad used by the George H. W. Bush presidential campaign).

Since this is the first in my series of entries about different aspects of writing and being a writer, here’s a bonus thought: