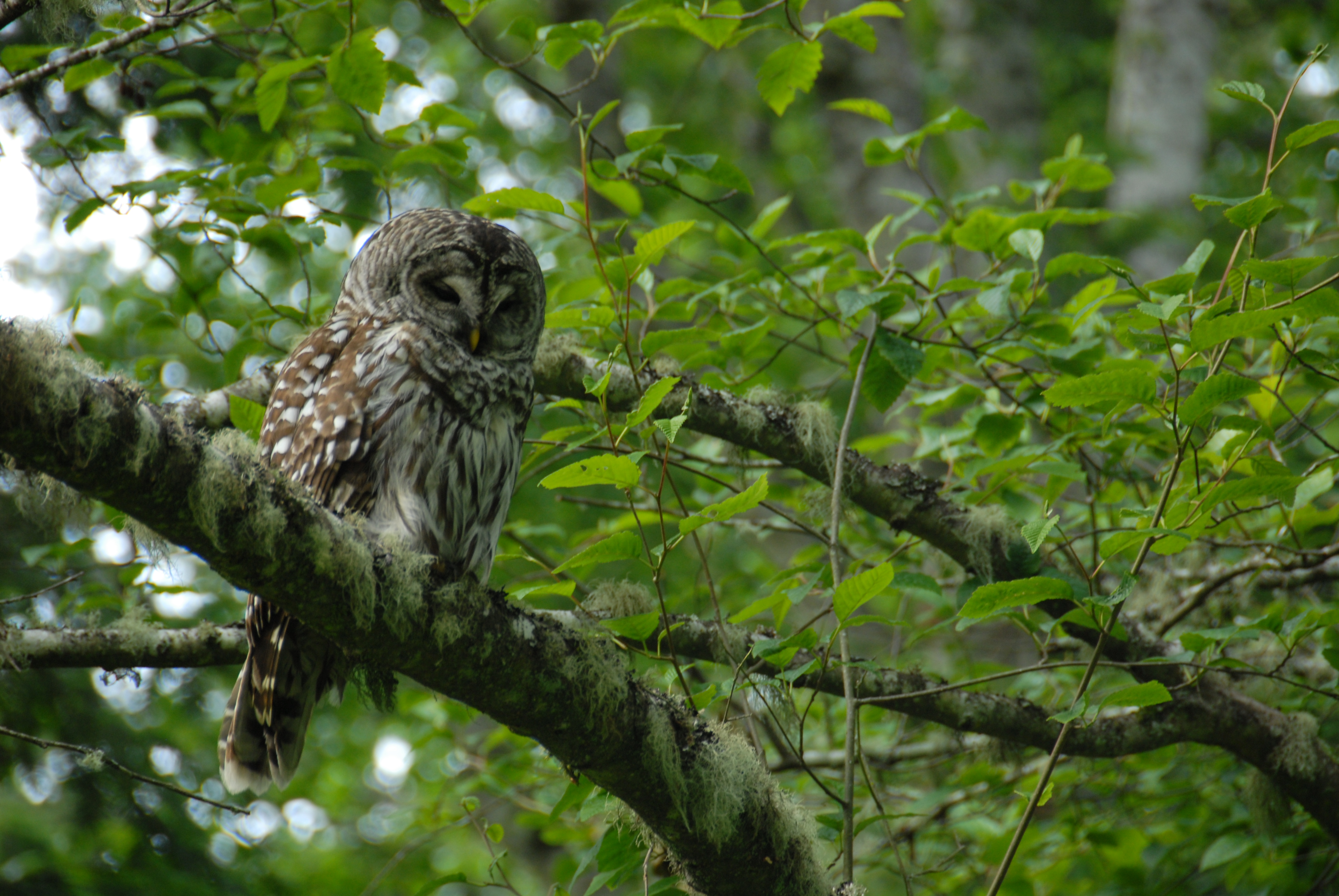 A friend sent me a link to a GQ article about a man who lived alone in the Maine woods for 27 years.  The only thing he said to anyone in all those years was the single word “Hi” to a hiker he passed one day.  Although the article is titled “The Strange & Curious Tale of the Last True Hermit” and the author, Michael Finkel, refers to the man, Christopher Knight, repeatedly as a hermit, when asked if he was one, Knight said:

“When I came out of the woods they applied the label hermit to me. Strange idea to me. I had never thought of myself as a hermit. Then I got worried. For I knew with the label hermit comes the idea of crazy.”

Knight had been nicknamed the North Pond Hermit by people who owned the summer cabins from which he stole food and propane and other needs without being seen.  According to my dictionary’s definition—“a person who lives alone in a lonely or secluded spot, often from religious motives; recluse”—Knight certainly was a hermit.  He lived alone in a tent surrounded by boulders and a thicket of brush and trees it was hard to see through.  But he denied having religious motives, or any religious feelings at all.  And he made it clear to Finkel that he never felt lonely.

I’ve been thinking about the label “hermit” over the past few years because some have called the man I wrote my book about, Robert Lax, a hermit.  I’ve never been comfortable with this label for Lax because he didn’t retreat to a “lonely or secluded spot” or separate himself from people, except to contemplate and write.  I’ve come to realize, though, that when people use the word “hermit” they often mean “mystic”: a hermit, to their mind, being someone who retreats from the world to meditate or pray and reach a higher consciousness.

I’m more comfortable calling Lax a mystic because there’s no question he attained “intuitive knowledge of spiritual truths through meditation” (the dictionary again).  And, despite Knight’s rejection of religion, despite the thievery that kept him alive, I think he became a bit of a mystic, too.

The only time he prayed, Knight said, was when the temperature went below negative twenty degrees. (“That’s when you do have religion,” he said.  “You do pray. You pray for warmth.”) But he meditated from time to time, especially when he feared death, and his quotes in the GQ article suggest he came to understandings of life that usually come only to mystics.  Here are a couple of the more intriguing ones:

“‘What I miss most [Knight said] is somewhere between quiet and solitude. What I miss most is stillness.’ He said he’d watched for years as a shelf mushroom grew on the trunk of a Douglas fir in his camp.”  (An ability to be completely still and completely in the moment, attuned to the natural world.)

“Solitude did increase my perception [Knight said]. But here’s the tricky thing—when I applied my increased perception to myself, I lost my identity. With no audience, no one to perform for, I was just there. There was no need to define myself; I became irrelevant. The moon was the minute hand, the seasons the hour hand. I didn’t even have a name. I never felt lonely. To put it romantically: I was completely free.”  (The disappearance of the ego and a resulting freedom from the self.)

While waiting in jail for the court’s decision on his theft charges, Knight said:

“I am retreating into silence as a defensive move…I am surprised by the amount of respect this garners me. That silence intimidates puzzles me. Silence is to me normal, comfortable.”

“Sitting here in jail, I don’t like what I see in the society I’m about to enter. I don’t think I’m going to fit in. It’s too loud. Too colorful. The lack of aesthetics. The crudeness. The inanities. The trivia.”

The article ends with Knight being released from jail to live with his mother but wishing he could simply return to the woods. I’m reminded of the custom among some Native American tribes to have their young retreat to secluded places on their own to find themselves in some way.  What if we had this kind of custom in America, or at least allowed people like Knight to live in nature undisturbed?  What insights might we obtain that we as a society desperately need–especially in this time of superficiality, noise, violence and greed?

Note: One of my new projects is a book about a year my wife and I spent in a small cabin in the woods in the San Juan Islands: what that time and way of living showed me.