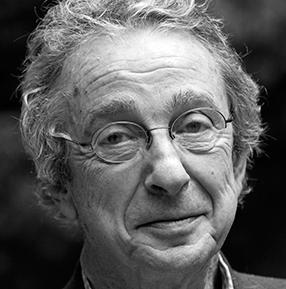 I’m writing this on Monday, September 21, the official publication date for Pure Act: The Uncommon Life of Robert Lax.  I was going to write a celebratory post and remind everyone that we’ll be honoring Lax the Poet at 7 p.m. at McNally Jackson Books in SoHo this evening.  But C. K. Williams, the wonderful poet and friend of Lax, was supposed to be part of tonight’s event and he died yesterday.  The show will go on, as they say, but it will be a bit less joyous.

I didn’t know C. K. Williams–or Charlie, as he was known to Lax and his other friends–but I’m proud to say he blurbed my book.  To honor him, I thought I’d tell the story of how that blurb came about.

I knew from my research that Lax had met Williams and his wife Catherine Mauger on the island of Patmos in the summer of 1973 and visited them in Paris in later years.  When I shifted from research to writing on my book in 2007, I wrote to Williams and asked if he’d be willing to blurb it. He wrote back: “I don’t usually write blurbs anymore, but I will for a book about Lax.”  I know those were his exact words because I wrote them down on a Post-It note I kept in my desk drawer for seven years.

When I finally had a publisher for the book, I wrote to Williams again, afraid he might have changed his mind. This time his return message said: “Good to hear you’ve finished the book. I’d like very much to write a comment for it.”

Although he received my book late and had to deliver his blurb sooner than he had been told, Williams was generous and accommodating.  More than anything else, I was looking forward to meeting him tonight and thanking him in person.  I will have to meet him in his poetry now and thank him by telling others about it.

Let me close by showing you what he wrote for my book, which you’ll find on the front inside flap of the dust jacket.  Although it’s ostensibly a blurb, it’s really a loving commentary on the life and spirit of his dear friend and a testament to their friendship:

“Robert Lax was a poet who devised his own poetic forms, much admired by some readers, unfortunately unknown to most. He was an intellectual and was often called a mystic, but he was neither, just as he was called a hermit but really wasn’t. When he was younger, he lived in New York, where he worked for a period at The New Yorker and knew many figures in the arts, from Jack Kerouac, to Ad Reinhardt, E. B. White, William Maxwell . . . the list goes on. Most crucially he was a close friend of Thomas Merton’s and was made known, a little, by Merton’s autobiography, in which he appears. He also for a time traveled with a circus and wrote a lovely little book about it, The Circus of the Sun”–hard to find, but worth the search. For the larger parts of his life he lived alone, on islands in Greece, and spent much, perhaps most, of his time in solitude and meditation, trying to find some kind of ultimate peace (though he never put it that way). Even then he knew and was admired by many; and many others who’d only heard of him sought him out. He was invariably hospitable and welcoming, his presence gentle, humorous, and utterly patient. In short, there’s never been anyone like him, and Pure Act, in its offering of a detailed recounting of his life and an acute presentation and analysis of his too-neglected poetry, gives him to us: the gift of a human being unlike any other.” 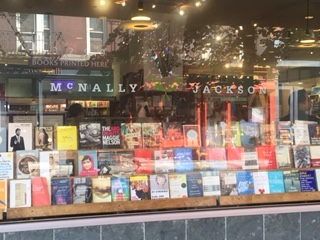 The Official New York Launch of Pure Act is coming up on the Fordham University Lincoln Center campus 6 p.m. this coming Wednesday, Sept. 16!  It’s just one of several appearances I’ll be making in the New York City area in the next ten days.  I’ll also be speaking at:

Sept. 18: The Catholic Worker’s Mary House in the Bowery

I’ll also be in Baltimore and Arlington, VA, before New York and Minneapolis after–for a full listing of events, times and details, go to my Talks page. 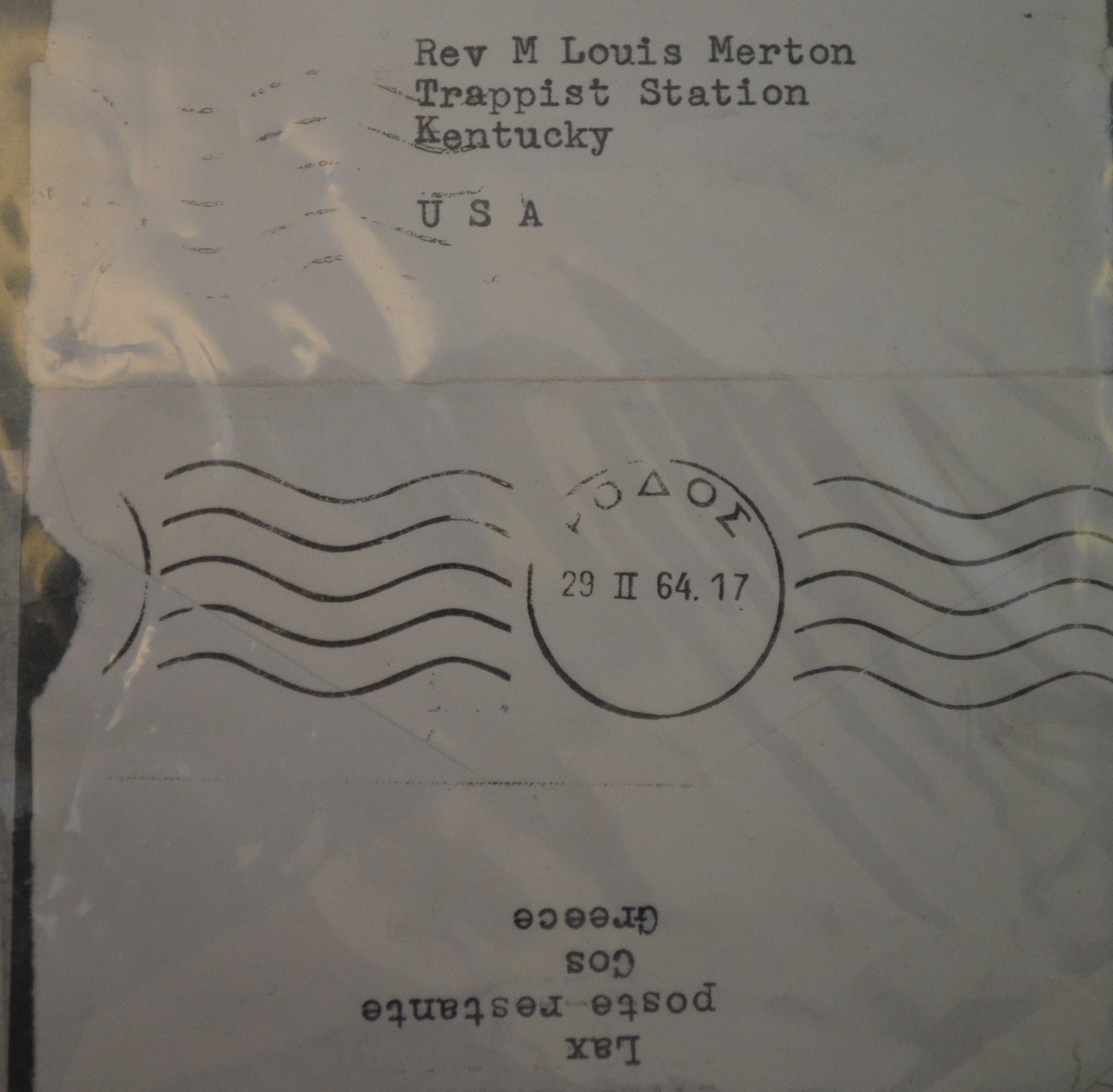