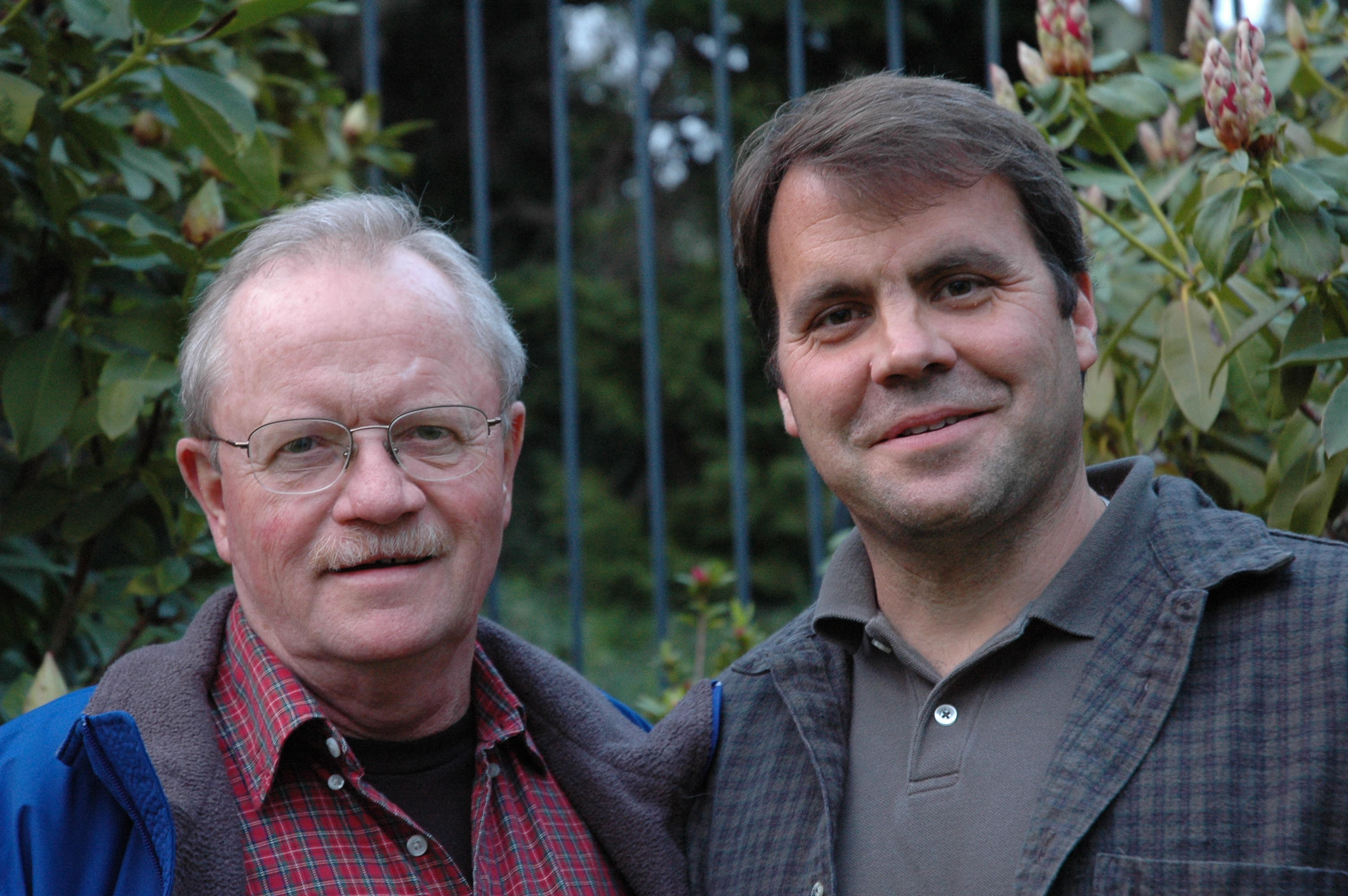 Monday, November 30, was the first anniversary of the death of Kent Haruf, the bestselling author of Plainsong and other novels of unusual simplicity and beauty.  I met Kent when we taught together at Southern Illinois University at Carbondale and we became good friends.  In his gentle way, he taught me many things about writing and being a writer, teaching and mentoring writers.  In January 2000, I did two in-depth interviews with Kent, a portion of which was published in the March/April 2001 issue of The Writer’s Chronicle. Here are some excerpts in which he talks about teaching writing, including what aspects of writing can and cannot be taught:

McGregor: What do you find most difficult to teach students or for students to learn about writing? Can you teach them, for example, to have an intrinsic sense of life or human values?

Haruf: I think you can teach them how to observe life. That can be learned. For example, you can teach somebody how to listen to natural speech sounds. One of the most difficult things for students is to understand what a story is or to see their own experience as story. Most of their notions of story are so distorted by bad movies and lousy TV that what they end up writing is pretty shallow, pretty implausible, and derivative. One thing I do is encourage them to read things that aren’t derivative—aren’t lousy TV. Presumably if they can learn what a bad story is and think it’s a story, they can learn what a good story is and know it’s a story. Another thing I do is encourage them to think about what has hurt them, because they will remember that better than good times or joyful times. I don’t want them necessarily to write autobiography but to use that pain as a springboard to a story. That leads to a lot of stories about pain but to me fiction is about problems and pain. Something has to happen, and it seems to me action most often comes out of yearning or pain.

McGregor: Are there things you can’t teach students?

McGregor: How would you define talent?

Haruf: I’m not sure. It has to do with an ability to write musical language. It’s a sensitivity to language, I think, before story. A person can learn how to see stories. I feel I have, and if I can, other people can. But while you can show a person why these words in this order might be musical or these words in this order are vivid and wonderful, you cannot affect the reception of that language in somebody’s ear in some innate way. You have to read a lot to find out whether you have that sensitivity to language or not, but reading alone won’t develop it.

McGregor: In The Art of Fiction, John Gardner wrote that anybody can learn to write a story they can publish. Do you agree with that?

Haruf: In most ways, yes. If you have at least some ability with language, you can be taught to write a story. If you work at it, it will be published, yes. But most people don’t have the talent for work required. The persistence that takes you past defeats and helps you stay in this process for the long haul. In my experience it’s a very long haul. And you have to be doing it for its own sake rather than any external reward because those are few and far between.

I sometimes say to students that writing is like religion. That doesn’t mean I’m solemn about it but I am very serious. I want to enter into it, devote the best I can to it, be the best I can to it. There’s no point in doing it in some mediocre or less than totally concentrated way. I’m irritated when students don’t take it seriously. I can’t see why they would be taking a writing class. There are so many other things that are easier to do. Writing calls out the best in you. It is difficult and the rewards are few, but if you actually succeed in creating something that seems like art, the satisfaction is greater than almost any other satisfaction available to human beings.