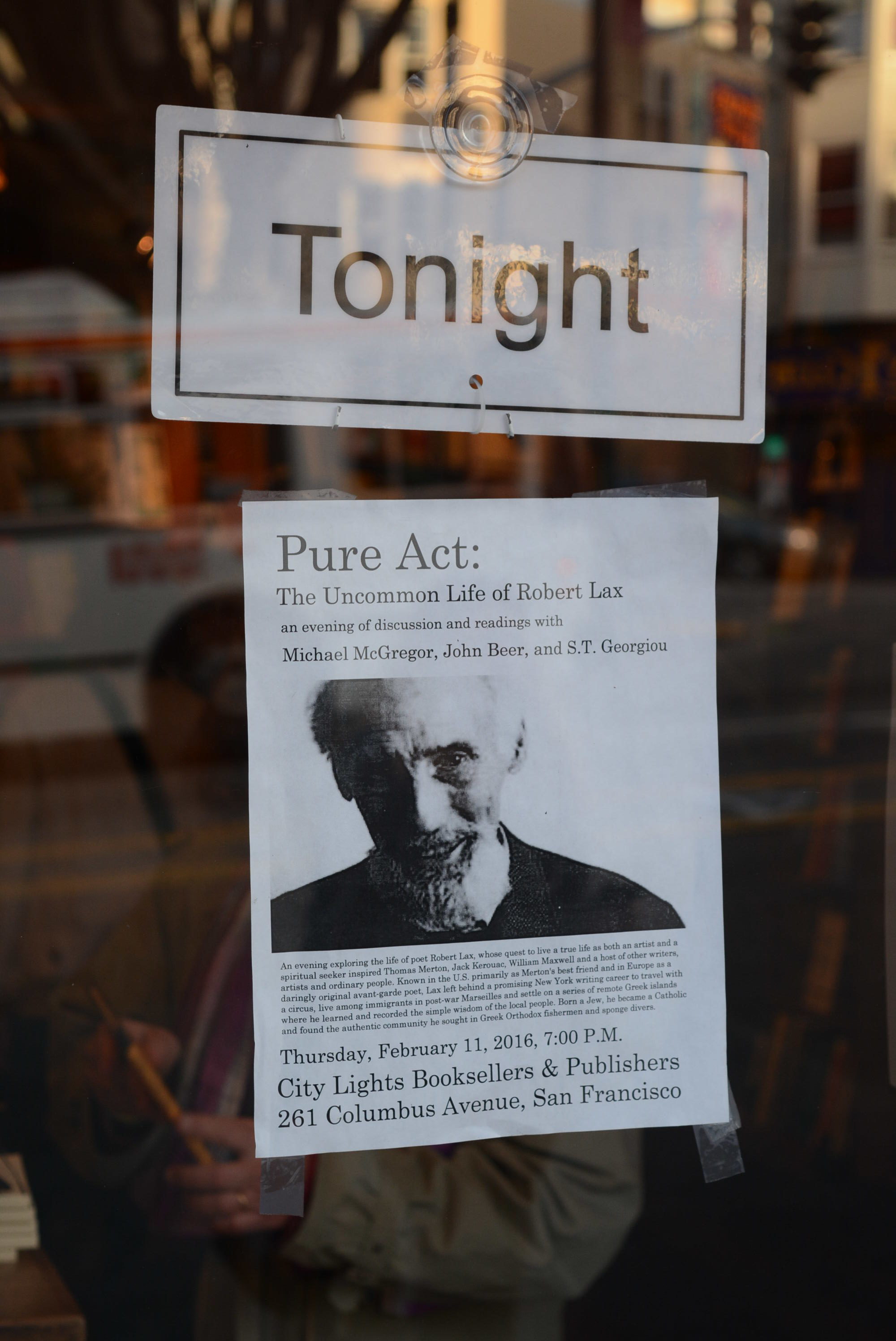 I’ve added quite a few events to my appearance schedule in recent weeks.  Check the Talks page for a full list.  If you’d like to discuss a possible talk or reading in your area, please contact me using the Contact form on the About page. 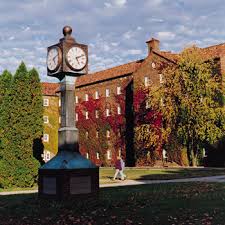 I’m pleased to announce that I’ve been selected to be the Spring 2017 Lenna Endowed Visiting Professor at St. Bonaventure University in Olean, New York.  I’ll be on campus for the last two weeks of March, giving talks, visiting classrooms, meeting with students, and chatting with the Franciscan friars.

I’m especially honored to receive the Lenna Professorship because the first recipient of it, when it was established in 1990, was Robert Lax.  St. Bonaventure is in his home town and, as those who’ve read my biography of him know, he and his mother went there often.  The friars were an important early spiritual influence on him.

The dates for the public talks haven’t been set yet but they should be soon.  I’ll post them in the Talks section of my website.  If you’re in the area, I hope you’ll come!

I’ll be speaking and reading from Pure Act at two very different events in Chicago this week:

The first event is at 6 p.m. on Wednesday, October 28 at the Seminary Co-op Bookstore, 5751 S. Woodlawn Ave. in Hyde Park.  I’ll be in conversation with Poetry magazine editor Don Share and critic Max Nelson from The Point literary journal.  Poetry, the oldest poetry monthly in the U.S., will be featuring Robert Lax’s work in its December issue, a 20-page spread with an introduction by me. This reading is co-sponsored by The Point and the Lumen Christi Institute.

The second event is at 1 p.m. on Sunday, November 1 at City Lit Books, 2523 N. Kedzie Blvd., just off Logan Square.  This one will be a bit more intimate, with just me talking and reading.

(Between these two Chicago appearances, I’ll be part of a panel at the “Transcending Orthodoxies” conference at Notre Dame University, speaking on “The Language of Spiritual Literature in a Post-Religious Era.”)

I hope to see you at one or both events!