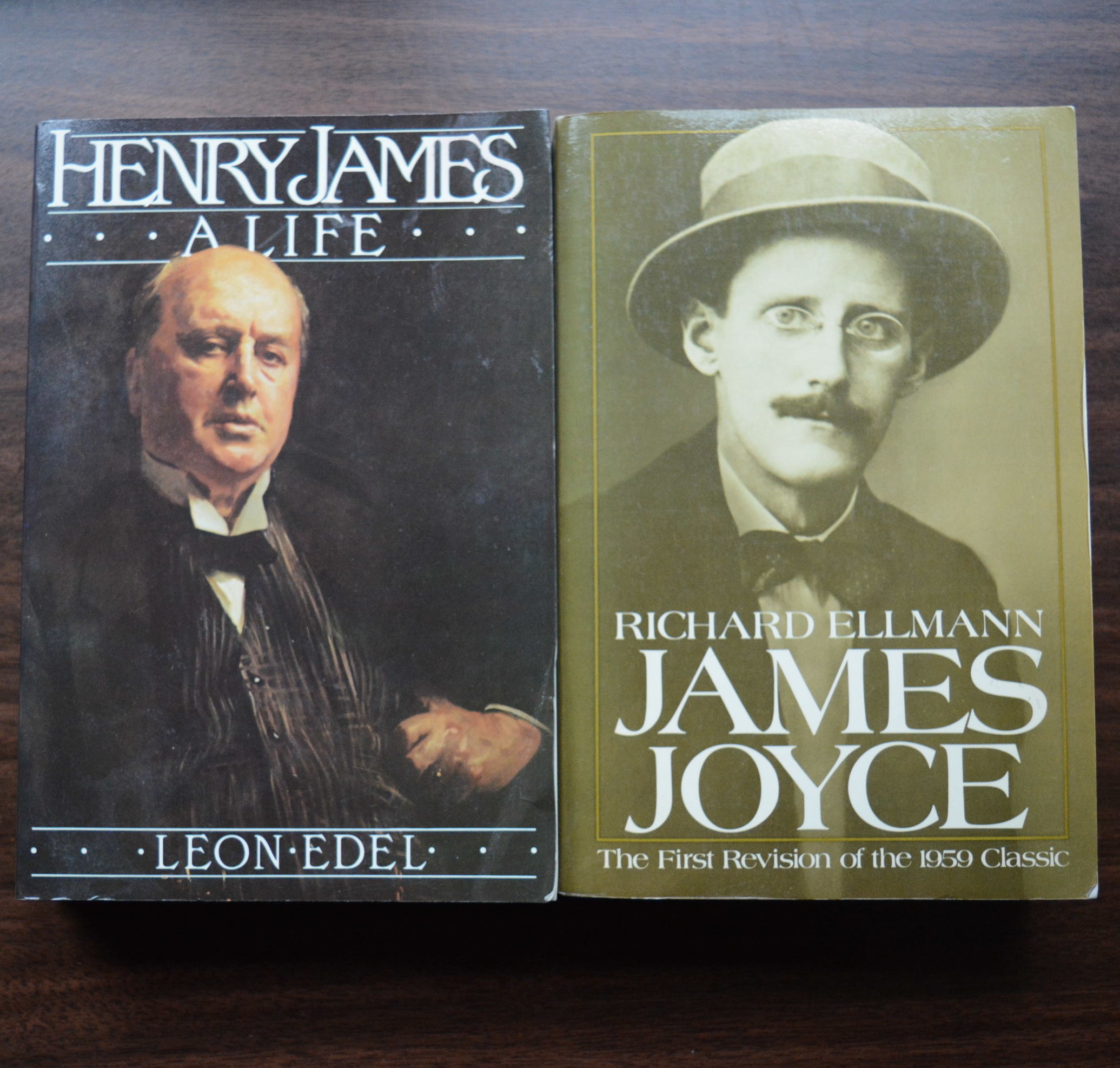 This posting comes from a journal entry I made on July 14, 2013, shortly after I began the final revision of Pure Act: The Uncommon Life of Robert Lax.  I had just read the second of two books by prominent biographers about their craft, part of my early research for the book I’m working on now: about the history, process and ethics of writing about people.  As you’ll see, I was already having doubts about conventional approaches to biography:

“What surprised me about the book was how fairly shallow the author’s thinking was.  There was plenty of researched detail but the conclusions were all conventional.  It’s as if those who think about biography are willing to explore only a limited range of thoughts, most of which deal with the practice of writing biography, not the larger questions the act of writing about others raises, such as:  Why do we write about others in the ways we do?  What does it mean to take responsibility for defining another person’s time on this earth?  What obligations do we bear when we appropriate the creation and presentation of another person’s identity?  What are we ethically bound to reveal about ourselves in the process?

“This latest (and I hope last) revision of the Lax book is bring my own thoughts on these questions to the surface.  I feel more comfortable now that I’ve brought myself into the story.  I tried to keep myself out, thinking I was somehow being truer to Lax’s story by not entangling it with mine.  I see now that by stepping more fully into the book, I’m giving the reader a better reason to be interested in Lax’s story and being more honest in a way, showing my biases.

“I’ve begun to look at the book quite differently.  Instead of a chronological movement through Lax’s life, I’ve begun to see my project as a pile of material drawn from the different parts of his life that I need to arrange in a way that will interest my reader.  Whereas I moved through his life in a straightforward fashion in my previous drafts, now I’m using the story of my interactions with him as the organizing element, pulling in information from the different periods of his life as it fits this scheme.  So my curiosity and developing understanding of him over the years propel the story forward, and elements such as his ancestry come in where they are necessary to satisfy that curiosity or further that understanding.

“Put another way: I didn’t learn about Lax’s ancestry until I’d known him quite a while, so it doesn’t need to be at the beginning of the story.  Putting it at the beginning means taking on a God-like role, suggesting that you can step back and impartially observe the sweep of a human life.  Letting that information come in at a more natural place and speaking of what I’ve learned about it more provisionally allows the story to feel more natural.  Isn’t that how we learn about people ordinarily in life?  We don’t learn someone’s ancestry when we first meet him.  Generally we learn the most interesting bits and pieces of his life, the stories he knows are good stories to tell, before our curiosity and a deepening trust allow us to delve deeper.  That’s more the way I’m trying to tell the story now.

“My models for this approach aren’t the biographies I’ve read (other than A. J. A. Symons’ The Quest for Corvo, perhaps, or maybe Boswell’s Life of Johnson) but novels such as The Great Gatsby, Zorba the Greek and maybe Lord Jim, in which an embodied narrator talks about a person he’s met and come to know better over time.

“Edmund Morris must have had a similar impulse when he created his fictional witness for Dutch.  It’s related, too, to what one of my students said after reading George Plimpton’s book about Capote, which is a pastiche of commentary on Capote from various people who knew him or had dealings with him.  She liked this approach to biography, she said, because it seemed less artificially mediated.  Instead of working to create a composed (and imposed) structure, the person compiling the biography allows those who knew the subject to give their testimony, their perspective, with the compiler only correcting errors and arranging the various commentaries into a natural progression.