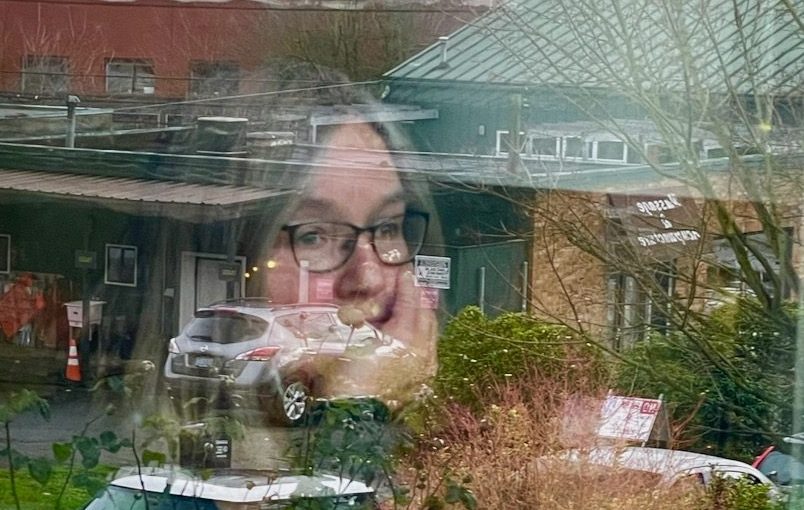 One of the biggest obstacles the writers I work with as a writing consultant face is a loss of confidence or spirit when the things they’ve been writing haven’t been published. Although editors have sometimes solicited work from me, I’ve never been a writer who knows where each piece will go when I write it. As a result, I’ve experienced this loss of confidence or spirit myself—many times. And over the years I’ve developed a process for countering it I call The Three Bins.

Here’s how it works:

Yet this kind of writing is the writing that makes me a writer in the world. That gives me whatever reputation I have. So when I’m not writing it, I feel stagnant and sometimes depressed. To forestall those feelings, I’ve learned to divide my writing into three types—putting it, metaphorically, into three bins.

But I do want to be a writer in another sense: I want my writing to go out into the world and be read. I want to be known as a writer, ideally as a writer who writes wise and beautiful things. So I write things that conform in some way to what publications publish, even if those things start out as writing for myself (which most of them do). These writings go into the second bin. Let’s call it the Hope Bin.

Most writers who haven’t published much or anything at all spend most of their time jumping between these two bins. As a result, they often develop a love-hate relationship with writing. There is nothing that brings them more pleasure but also nothing that causes more anxiety or sadness. What these writers need is a third bin, one that will give them some of the exposure they desire so they can continue to write with joy.

Let’s call this third bin the Sure Thing Bin. Into it go all of the writings that will definitely be published. Now I’ve been a writer for a long time and have worked in journalism as well as creative writing. I have hundreds of publications under my belt. So I can develop an idea, pitch it to an editor at a well-targeted publication, and generally come away with a writing assignment. It might not pay much or anything at all, but it will be a guaranteed publication.

But even if you’ve never published anything, you can do something similar. Hundreds of publications are looking for writing to fill out their pages: book reviews, news items, short profiles, even anecdotes. These publications range from newsletters and established websites to literary journals and trade magazines. It’s true, some of them pay little or nothing, but if a lack of publication is standing in the way of getting your writing done, they provide the one thing you need.

The key for most writers—those like me who don’t have inboxes full of invitations from editors to write whatever they want and don’t receive seven-figure advances whenever they’re ready to write a book—is to bounce between the three bins. If I’ve been spending most of my writing time in the Hope Bin, working on essays or stories or even a book I think should or might be published and everything I’ve written is being rejected—so much so that I question my commitment to being a writer—I pull myself out of that bin for a while and spend time in one of the others.

If I’ve lost my joy for writing, I head over to the Joy Bin and work on something I expect to bring nothing but delight. If I feel I’ve disappeared from the writing world because I haven’t published anything lately, I head instead to the Sure Thing Bin and send a query out or offer to review a book or, if nothing else, write a blog entry. Then, when I’ve regained my equilibrium, I return to my work in the Hope Bin.

This three-bin approach has helped me stay alive as a writer for decades—alive as in visible, alive as in hopeful, and alive as in feeling deep in my soul that writing is waht I want to be doing. In the end, that’s the main goal, isn’t it: staying alive as a writer—waking up again and again with the will to write as well as you can for as long as you’re able.