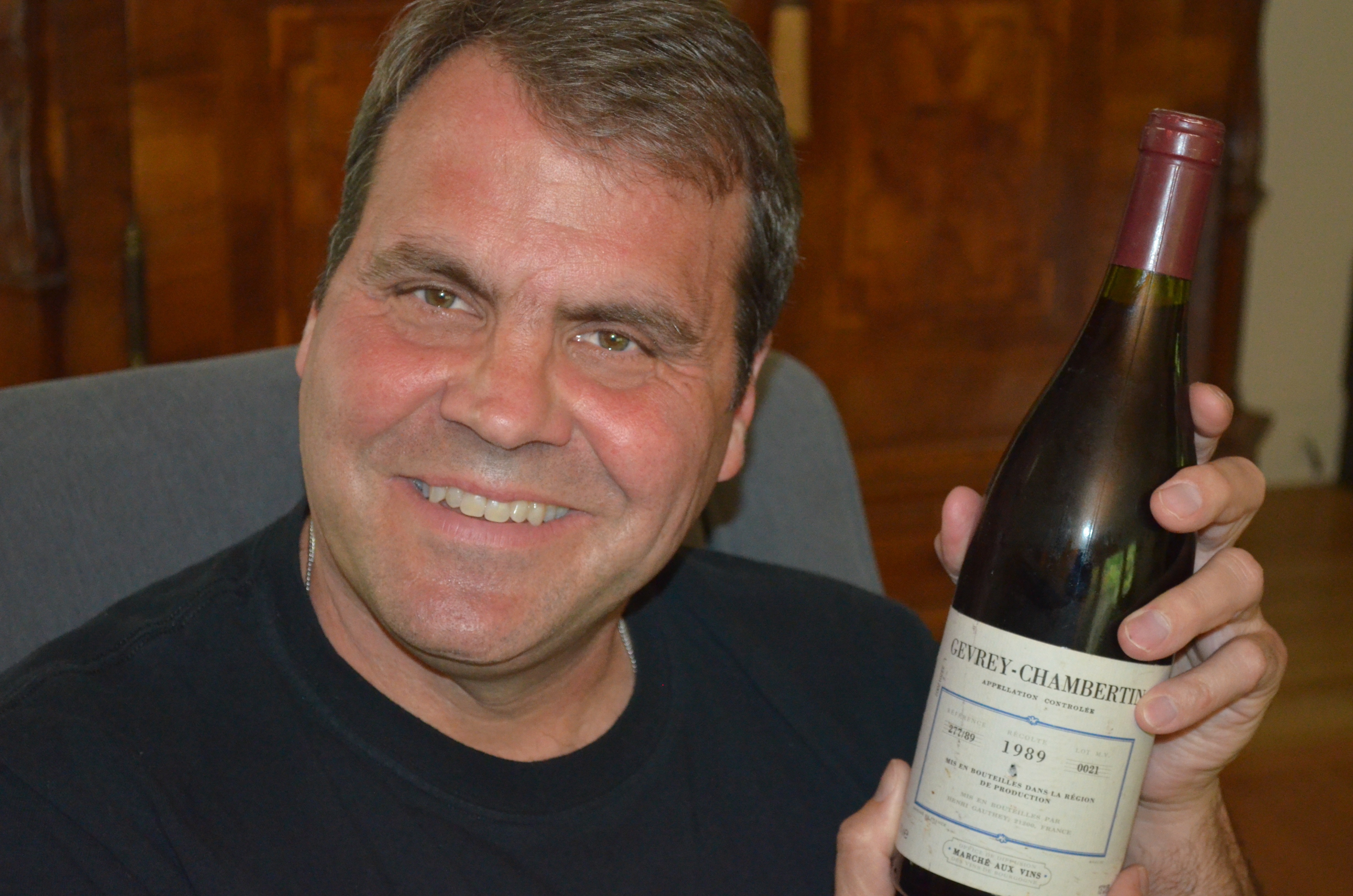 The image here is of the bottle of vintage French wine Sylvia and I opened to celebrate signing my book contract with Fordham University Press two years ago.  Pure Act: The Uncommon Life of Robert Lax has been out in the world just over a year now, and what a year it has been.  The unofficial end of the book’s debut year came three weeks ago when we attended the Washington State Book Awards in Seattle.  Pure Act was a finalist in the Biography/Memoir category.  It didn’t win but it was a great honor to be recognized in my home state.

For a big book by a first-time author about a little-known poet published by a small publisher, it has done pretty well.  It’s in its third printing and a paperback version will be published in March 2017.  It was favorably reviewed in the New York Times Book Review, the Times Literary Supplement in the U.K., Publishers Weekly, the Oregonian and over 20 other publications.  The American Association of University Professors recommended it as one of ten nonfiction books and only two biographies (the other was of Mark Twain) in the area of American Studies for libraries to purchase in 2016.  I’ve had a chance to read from it at bookstores, universities and community events across the country.  And it has led to my being asked to be a keynote speaker at the 2017 International Thomas Merton Society conference at Saint Bonaventure University.

I’m reluctant to let this wonderful year end, but time marches on, of course, and I’ve already drafted my next book, a memoir about a year spent in the San Juan Islands.  A huge thank you to all who were part of a marvelous experience. 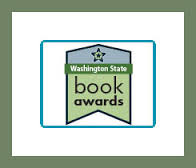 Pure Act: The Uncommon Life of Robert Lax has been named a finalist for the Washington State Book Award in Biography/Memoir.  You’ll find a full list of finalists and information about the awards ceremony here.

If you live in the Seattle area and are interested in attending, the awards ceremony will take place 7-9 p.m. in the Microsoft Auditorium at the Seattle Public Library’s central branch (1000 Fourth Avenue).

The ceremony is free and parking is $7 in the library garage.