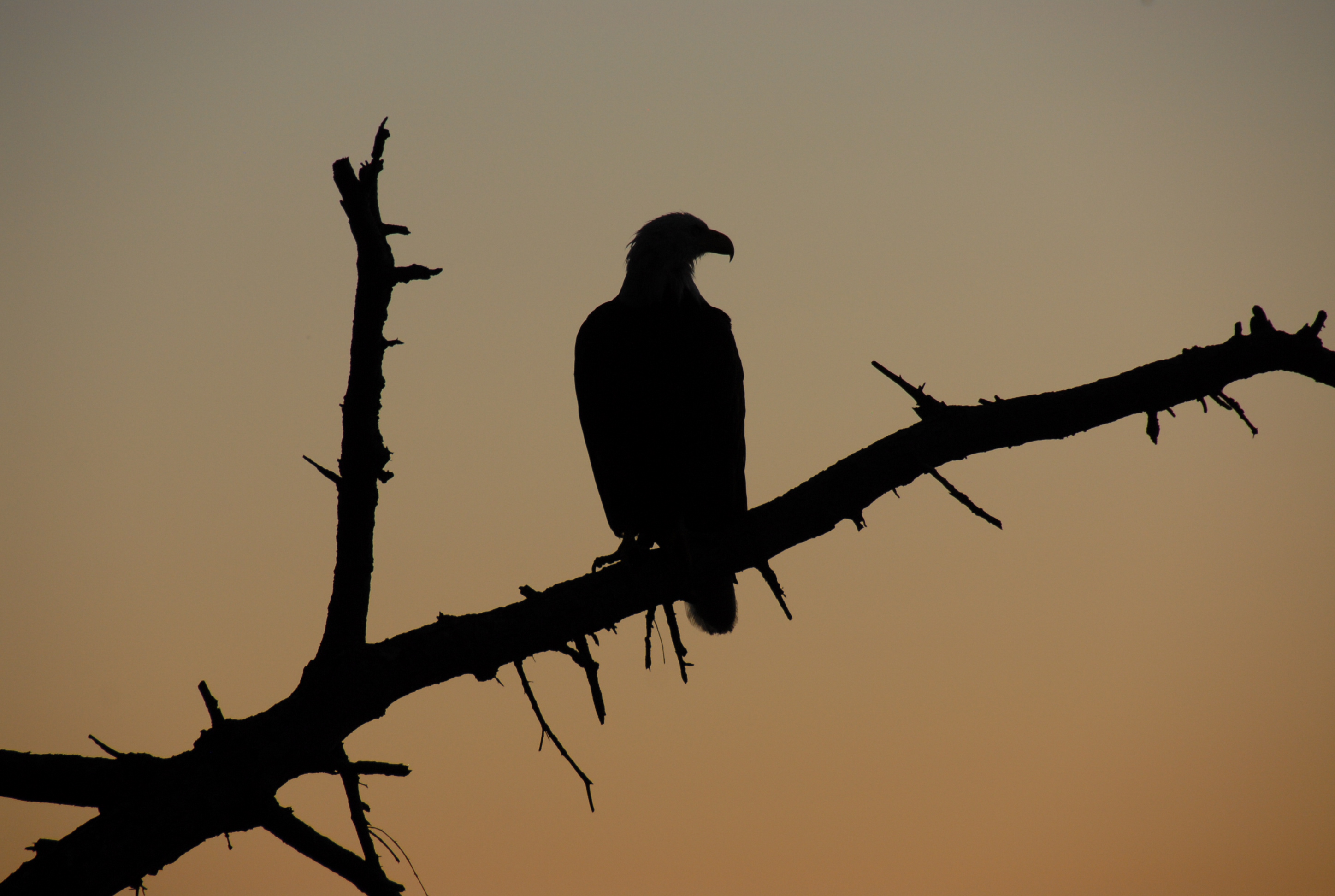 My thoughts today are less about memoir per se than storytelling in general and what is often called “writer’s block” in particular.  As with my last entry, they come from something John Edgar Wideman wrote in his deeply searching and searing memoir Brothers and Keepers.  Near the book’s end, Wideman talks about showing the first draft of his book to Robby, the imprisoned brother whose story lies at its heart.  Robby tells him that “something crucial” is missing from it.

In seeking the source of the problem, Wideman decides that his expectations and fear kept him from getting down to the true story.  “By the book’s conclusion I wanted a whole, rounded portrait of my brother,” he writes, but “no apotheosis of Robby’s character could occur in the final section because none had transpired in my dealings with my brother.”

In other words, Wideman’s expectations of what the story would be, and his ideas of what a story is, were keeping him from seeing what his brother’s life had to tell him.  “I’d been waiting to record dramatic, external changes in Robby’s circumstances when what I should have been attuned to were the inner changes, his slow, internal adjustment day by day to an unbearable situation.”

Wideman’s use of the word “unbearable” at this point links Robby’s life to that of their mother, who used it to describe daily life as an African American.  “Unbearable is not that which can’t be borne,” Wideman writes about his mother’s understanding of the word, “but what must be endured forever.”  Wideman’s late recognition that the real story is Robby’s “internal adjustment” to “an unbearable situation” allows him to link Robby’s plight to those of his ancestors, including his mother, and of African Americans throughout history.  By listening more carefully and homing in on smaller, more intimate details, he gives his story universality.

But it is what Wideman writes on the following page that speaks more generally to writers, especially those who find themselves scared to write:

“The problem with the first draft was my fear.  I didn’t let Robby speak for himself enough.  I didn’t have enough confidence in his words, his vision, his insights.  I wanted to clean them up.  Manufacture compelling before-and-after images.  Which meant I made the bad too bad and good too good.  I knew what I wanted; so, for fear I might not get what I needed, I didn’t listen carefully, probe deeply enough.”

The last sentence here is particularly useful.  It is our idea of what we want that gets in the way, that makes us afraid the outcome won’t be good enough.  We’re thinking about the end product when we should be thinking about the process.  “The best is the enemy of the good,” Thomas Merton used to say.  Our desire to be praised for what we produce keeps us from listening carefully to our sources or ourselves, from probing deeply enough to see what is truly there rather than what fits more easily into our preconceived notions.

“Lower your sights,” writing teachers often say to students who face writer’s block.  A better thing to say might be “Forget about the writing and concentrate on listening more carefully, probing more deeply, seeing what is actually there.”  Viewed in this way, writing is not a craft or even a talent but a way of understanding the world, others and ourselves.  The focus isn’t on writing beautiful sentences or telling a compelling story but on seeing and understanding what is really in us and around us, trusting that truth, however provisional, will sparkle with a beauty all its own.