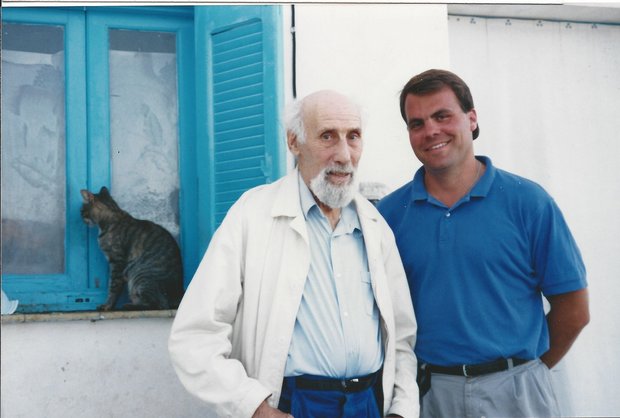 I learned this week that Pure Act: The Uncommon Life of Robert Lax has won a 2016 Excellence in Publishing Award from the Association of Catholic Publishers.  It received second prize in Biography.  First prize went to my good friend Angela Alaimo O’Donnell for her biography of Flannery O’Connor.  The ACP announcement is here.

On the same day I learned about the award, a nice review of Pure Act by Dana Greene, biographer of Denise Levertov, appeared on the website of the National Catholic Reporter.  You can read it here.