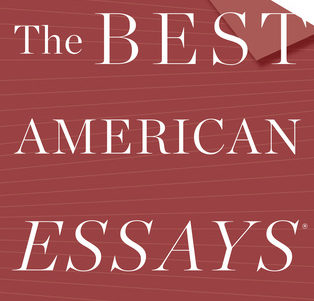 I just learned that my essay on Brian Doyle, “The Story Catcher,” published in the Autumn 2017 issue of Notre Dame Magazine is listed among the “Notable Essays and Literary Nonfiction 2017” in Best American Essays 2018, edited by Hilton Als.

A piece by Brian called “Everyone Thinks that Awful Comes by Itself, But It Doesn’t,” published in the February 2017 issue of The Sun, was selected too.

It makes me very happy to see Brian honored in this way.