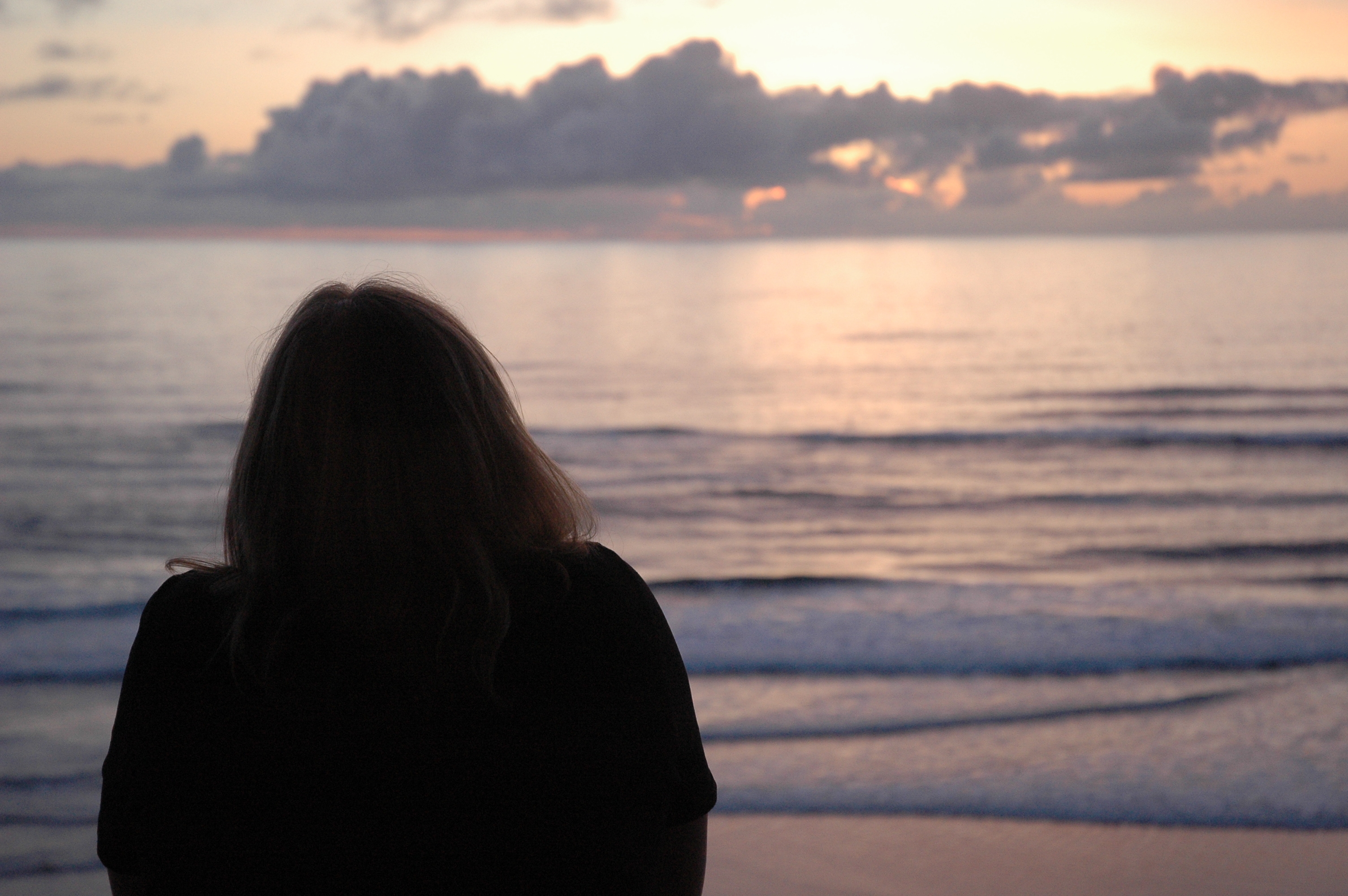 I’m fascinated by the idea of the Living Myth.  I don’t mean ancient tales about warring gods or talking animals, but the stories we live by that help us make sense of the world.  In this context, myths can be true, untrue or half-true.  It doesn’t matter, because they are true to us.  Some we follow consciously and some unconsciously.  Either way, they play a large role in determining who we are.  And therefore it’s important for memoirists and writers about others to recognize them.

For example, in Kim Barnes’ excellent memoir In the Wilderness, which my memoir writing classes discussed last week, her family is guided by their belief that the Idaho wilderness is an Eden of plenty.  This belief—this myth—determines many of their decisions and even how they view themselves after their move to a city.

In this week’s class, we’re discussing Kiowa writer N. Scott Momaday’s The Way to Rainy Mountain, which looks at myth more directly.  Momaday divides the book into three sections: 1. mythological stories of the Kiowa people, 2. historical information about the Kiowas, and 3. his own observations about his family, his people and the land they lived on.  Only the third section is clearly memoir, yet all three sections help the reader see who Momaday understands himself to be.  Perhaps as a nod to the blurring of the lines between the three ways of seeing himself, as the book goes on Momaday moves the mythological section out of obvious myth and into the realm of more recent stories while using more mythological-style language in his personal observations.

A Living Myth can be societal, familial or personal.  In this presidential election season, we’re seeing all kinds of societal myths being bandied about.  Political parties and candidates swear by them, latching on to those that have proven successful in motivating people and trying to shape new ones.  The media are great societal myth creators and perpetuators.

I’m less interested in societal myths, though, than familial and personal ones.  My students’ assignment this week is to describe a story their family tells about itself.  I’ve asked them to talk about what the story tells the family about itself and what it tells them about themselves individually.  When we come into this world, we don’t enter a virgin stream but rather slip into a river that has been flowing for generations.  It is alive already with myths and tropes and beliefs.  As we grow we ingest them, react to them and, if we’re self-aware enough, examine them to determine whether we want to embrace them in adulthood.

Beyond these familial myths, however, are personal ones that have an even greater hold on us.  We turn the origin stories of these myths into nuggets we polish and repeat over time to ourselves.  These often become our so-called “chestnuts,” the often-embellished stories we tell at parties, but there are many more that we never speak of except to ourselves.  They tell us we’re shy because we feared speaking up in grade school or we’re always spurned by others because we weren’t picked for a team sport in high school or we’re clever rather than book-smart because we have succeeded despite poor school grades.

Identifying these myths—which can come from religion, politics, place of origin (think of how many myths there are about being from the South), tragedy, success and any number of other sources—is crucial to understanding oneself or others when writing about them.  They are lights we navigate by and it’s hard as hell to change them, even when we recognize them.  That’s why political discourse keeps falling into the same old ruts, and we keep falling back on old patterns.

Some of what I’m calling myths are, of course, sources of wisdom.  Some allow us to navigate our world successfully.  Some are vital to staying alive.  And they can provide a great deal of comfort as we seek to make our way in life.

For it’s the completely new, for which we have no myths to guide us, that can truly frighten us—or, if we’re receptive and self-aware, excite us and open new vistas before us.