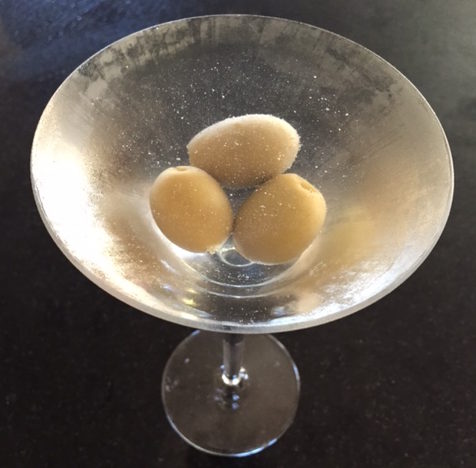 I’m thinking today about interviewing.  The first person I ever interviewed as a journalist was the principal of my high school, who moonlighted as a referee for what was then Pac-8 football and had been selected to officiate in the upcoming Rose Bowl game, a singular honor.  I was just a scared little student but he treated me with respect, answering all of my questions with patience.  I suppose I learned two things that day: that journalism opens doors, and that interviewing is mostly about two people talking.

I learned the principles of interviewing from my favorite professor in the University of Oregon’s School of Journalism, Ken Metzler, who wrote a book called Creative Interviewing.  Metzler liked to tell a story about Ann Curry, the former host of NBC’s “Today” show, who was two years ahead of me in school.  Curry, Metzler said, went to interview a prominent woman while still in school and was dissatisfied with how the conversation was going so she suggested they go to a nearby coffee shop to talk more.  There, while gesturing, Curry spilled her coffee.  “Mortified,” Metzler writes in his book, “she thought she had blown the interview.  But, to her astonishment, the woman began talking more candidly.”

What Curry discovered that day, I discovered later: that interviewing usually goes best when the pressure of doing an interview is gone.  To put people at ease, I’ve interviewed them while jogging, walking through a museum, building a theater set, and inspecting a building site.  This kind of casual interviewing is one of the keys to New Yorker profile writer Susan Orlean’s success.  She starts her research of a profile subject by simply hanging around, asking the questions that arise naturally and letting what happens determine the direction of the conversation.

In his otherwise interesting and entertaining book Conversation: A History of a Declining Art, Stephen Miller states that “an interview is not a conversation” because it has a purpose: to elicit information.  Yet his definition of conversation—a witty exchange that happens naturally, giving pleasure to all involved—is certainly possible in interviewing.  The best interviews I’ve done have come from being prepared, of course, but also from being willing to indulge in an exchange of ideas, personal disclosure and even prolonged asides.  My subject will surely say more than me and I’ll make sure I ask the important questions, but our interaction will be as close as possible to the conversation of friends or maybe strangers who meet in an intimate environment.

Good reporting—and, in the end, good writing—comes from recognizing that interviewing and every other aspect of writing about other people is a human activity.  This point was driven home to me one night in Manhattan when I’d gone to interview an old friend of my book’s subject, Robert Lax.  I’d mistaken the location of the man’s address, thinking it was close to one subway stop and discovering only after I’d gone there that it was somewhere else.  To get to the right location, I had to walk through rain that became a downpour.  When I arrived, late and drenched, the man took one look at me and asked if I needed a martini.

Martinis in hand, we sat in his comfortable living room and I took out my recorder.  He was as kind and solicitous as he could be, but when I asked my first question, he said he didn’t remember.  I tried another and got the same response.  When he shook his head at the third one, perplexed and sorry, I realized that he had simply grown too old to remember things that happened so long ago.

He was a delightful man, however, so I put my pad and recorder away and just enjoyed the experience: the dryness of the apartment, the martini and his still-lively wit.  One of the things we talked about was his love of dance, and when I got up to go, he said the next time I came to New York we’d have to go dancing together.  I still think of that evening as one of my best interviews ever.