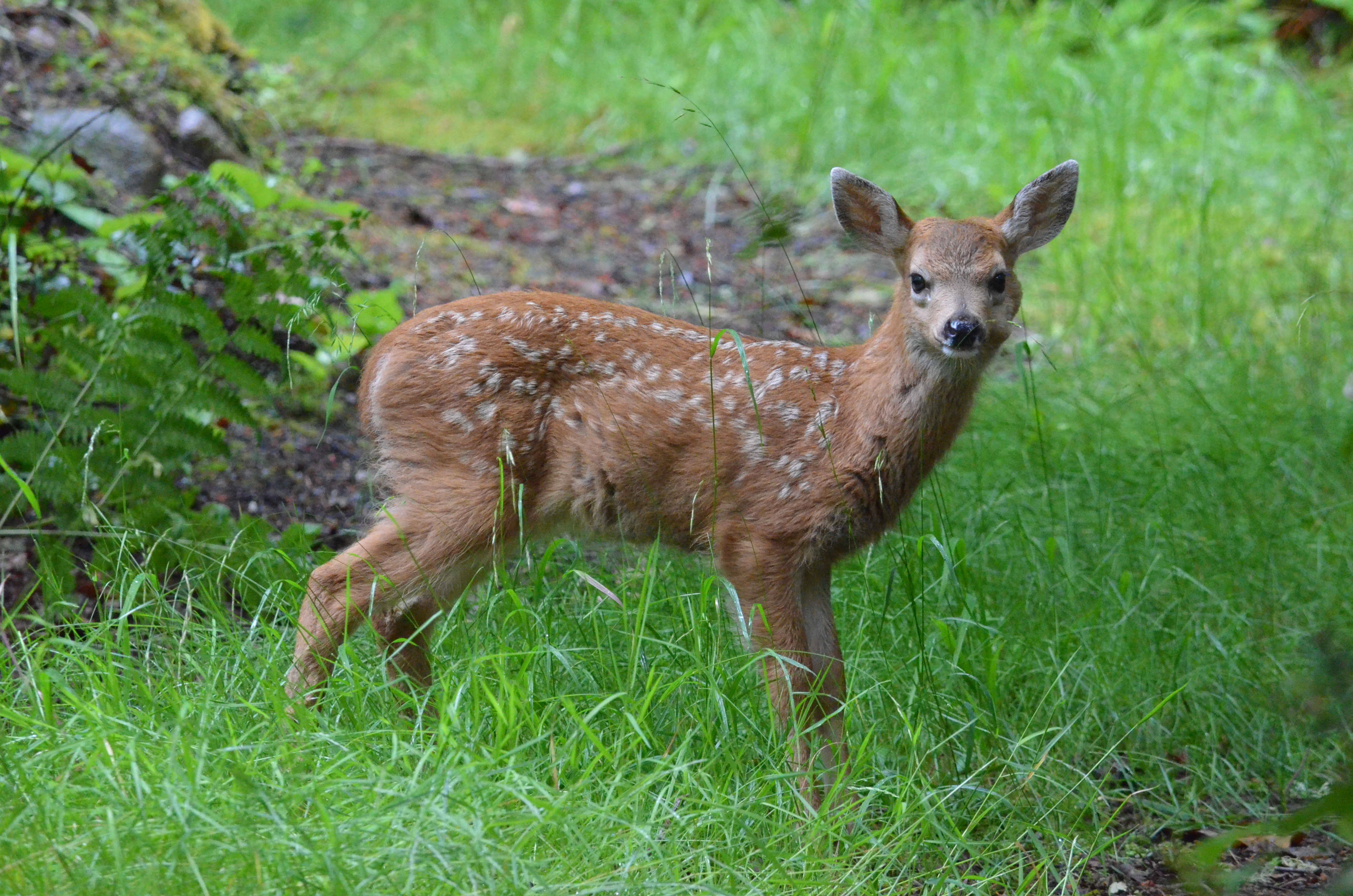 Readers often wonder if a memoirist is just making things up.  Sometimes they ask this question out loud at author appearances.  More often they ask it silently while reading a section that seems too fantastic or perfect to be true.  Some readers grow uncomfortable when anything strikes them as beyond what a writer could have remembered, while others, maybe most, simply assume that memoir is like an autobiographical novel.  Those in this second category don’t worry about whether any of what they’re reading is actually true as long as it seems emotionally true or true to their own understanding of life.

Some memoirists view memoir in this second way too.  And they have reason.  If memoir is based mostly on what a person remembers, and study after study has shown that our memories are terribly inaccurate, why not simply give into reality and compose a finely crafted piece of art from the building blocks of your life?  After all, as soon as you begin to shape anything, it no longer conforms to life as it was lived anyway.  Every crafting of scene or sentence, even every word choice, involves leaving something out.  Memoirist and even journalists choose to focus on this rather than that, to emphasize this theme or viewpoint rather than that one.  What difference does it make if everything isn’t technically accurate?

My thinking has gone down this road this week because the book my classes are reading is Jo Ann Beard’s The Boys of My Youth.  The scenes in Beard’s book often contain details from early in her life that even a video of those moments wouldn’t have recorded in such detail.  And she often pairs her memories with the details of what is happening in a related but different realm.  For example, in one story she describes the movements of corn and a deer that she and her cousin will pass in a car at night, in the moments before the passing happens—movements she couldn’t possibly have witnessed.  In another story she intersperses her own actions during a particular day with those of a coyote, which, again, will only cross her path.

This second example seems a more egregious transgression than the first—even if you believe that memoir is always based on faulty memory—because Beard follows the coyote through its solitary wanderings, goes inside its head, and says at one point that it is “in a good mood”!  What, you might justifiably ask, is going on here?

In truth, it’s easier for me to defend what Beard is doing with the coyote than the seemingly accurate personal details she lays down in such number and fineness elsewhere.  With the coyote, she is clearly imagining his world, no doubt from careful research, and using it to create a metaphoric comparison to her own wanderings and instincts.  If a reader has no taste for any kind of fictionalization in nonfiction, even this might be unforgivable.  But memoir writing is an art, a written art, and metaphor, analogy, comparison and contrast are long-standing elements in effective nonfiction writing.  Beard’s imaginings of the coyote’s activities and world are obviously imaginings; they reflect not the coyote’s actual life but, through elaborate analogy, how she views her younger self while writing the memoir.

In her book The Art of Memoir, Mary Karr writes: “Truth may have become a foggy fuzzy nether area.  But untruth is simple: making up events with the intent to deceive.”  She goes on to say, “Forget how inventing stuff breaks a contract with the reader, it fences off the memoirist from the deeper truths that only surface in draft five or ten or twenty….A memoirist forging false tales to support his more comfortable notions—or pump himself up for the audience—never learns who he is.”

We get no feeling in Beard’s work that she is trying to forge “false tales” or pump herself up for her audience.  The impression we get, in fact, is that she is trying to find whatever way she can to convey how she felt in an earlier moment in her life, and how she sees that moment now.  She trusts that her reader is able to discern where she has gone beyond strict memory—using details from a more general memory of habitual action to flesh out a scene, for example, or creating a contrast between a scavenging animal in a natural world and her own natural hunger while separated from nature by cars and bars and other human trappings.

There is much more to say here, and other questions to ask—about the use of made-up dialogue, for example, or the re-creation of scenes one didn’t witness—but I can cover only so much in one posting.