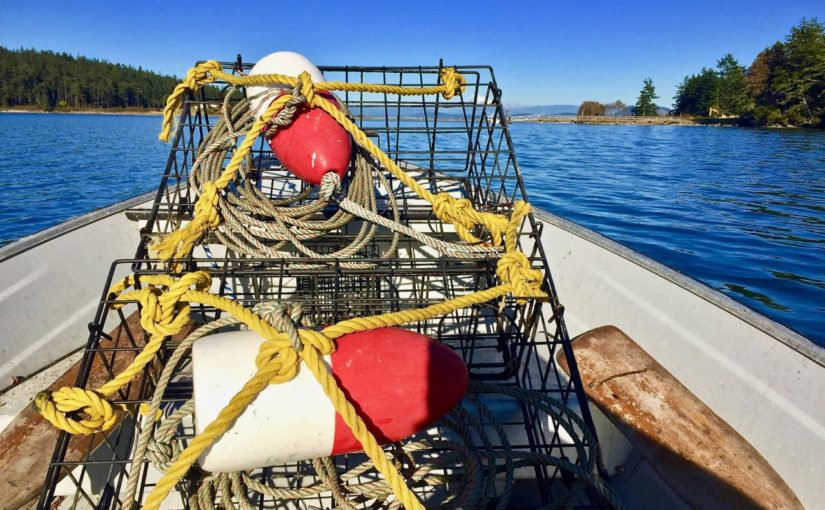 I’m nearing the end of what I expect to be the final revision of a memoir I’ve been working on for a number of years. It’s focused on a year my wife Sylvia and I lived in the woods on an island off the coast of Washington State. I was on my first sabbatical as a professor and was hoping for a peaceful year dedicated to writing and living simply. But that year turned out to be something else entirely. It was, as the book’s subtitle says, A Year In the Wilds of Nature, Death and Art.

With its meditations on solitude, simplicity, living a life of meaning, and the healing power of nature, I’m hoping the book will resonate with people who have spent the past year contemplating those kinds of things.

Here’s an excerpt from the introduction:

As I neared the fawn, it settled down, not in a conscious way but in the manner of dying. A leg twitched. Then its jaw. Then it lay still. I studied the white patch on its side, the way its sable hair gave way to its black hooves. The eye I could see was still open but I didn’t want to look at it. I didn’t want to see the dimming, the dullness, the loss of lucidity I’d seen in the deer that grazed around the cabins. In the end, I looked anyway, and what I saw moved me deeply. The eye looked limpid, liquid, and peaceful, like water I could see to the depths of, and it had a quality to it I hadn’t seen in the living. There is this, at least, in death it seemed to say: an absence of pain. Of fear. Of worry. It seemed the kindest eye I’d ever seen, the kind I wished to turn myself toward animals and trees and people.